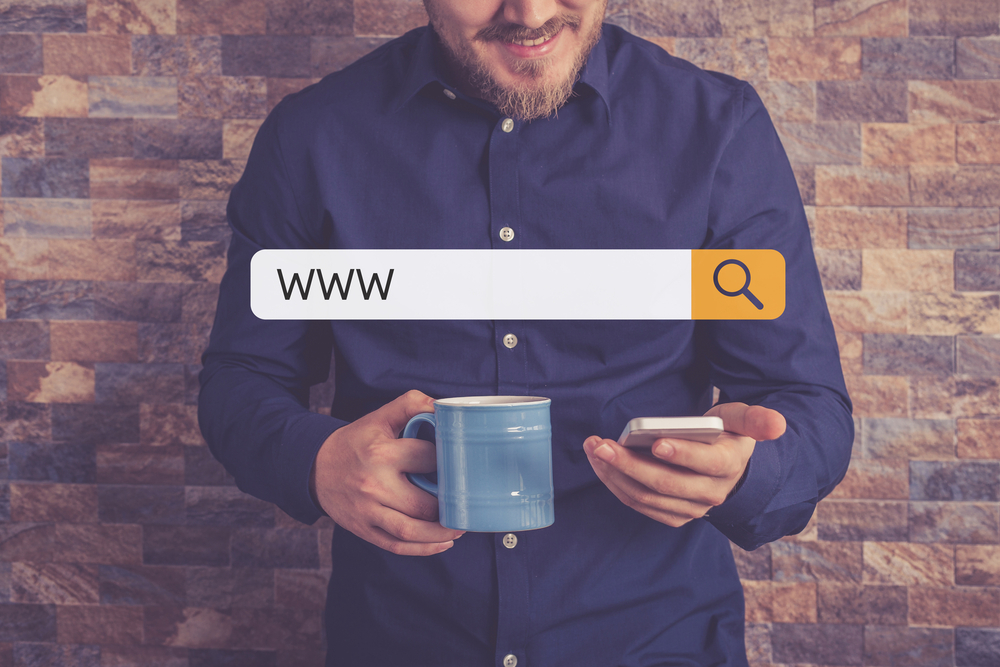 Google Ads or Bing Ads – Which Should You Advertise On?

If you’re trying out pay-per-click search advertising for the first time, you’re likely to consider the different options available to you. While Google Ads is the most popular pay-per-click advertising platform around, Bing Ads, which is the competition from Microsoft, is an option, as well. As a marketer, return on investment is one of your primary areas of concern. How do you decide which one among Google Ads and Bing Ads gives you the best value? It can help to compare them in a number of areas.

The difference in pricing

The average cost per click on the Google Ads network is around $2. Bing Ads being less popular, the average cost per click is only about $1.50. Since Bing doesn’t have as many advertisers bidding on keywords as Google, the prices don’t rise as high. The 25 percent savings in cost may make it seem as if Bing Ads is the hands-down winner. It’s important to remember, however, that there are many other factors to take into consideration.

The reach of each network

Google has about 93 percent of the search market. The total search market share of Bing, together with Yahoo, which it powers, is less than 4 percent. Since Google has much greater search traffic than Bing, it attracts more advertisers. It’s important to remember that Google has access to the third-party ad publishing network called AdSense, as well. It contains about 12 million websites that advertisers can put word out on about their products.

While Bing Ads has the Syndicated Partner Network, which is similar, there is no publicly available information about how many websites are part of that network. The fact is that Google, overall, gets your advertisements in front of a much larger number of searchers than Bing, which can justify the higher pricing of its clicks.

The traffic quality on each network

Since each click costs you money, it’s important that you have confidence that each click is legitimate. You don’t want competitors, unhappy customers and robot software programs to commit click fraud by fraudulently clicking on your ads, and costing you money.

Google Ads comes with anti-fraud technology that does a good job of identifying when illegitimate clicks take place. The company refunds advertisers money they have paid for such clicks. If you believe that you’ve been charged for illegitimate clicks, you can write to Google to ask for a refund, as well.

Bing has antifraud measures in place, as well, but there is little information publicly available about the quality of the system.

Here is another kind of traffic quality to pay attention to, as well. Bing Ads says that the average shopper who uses Bing to shop spends 35 percent longer on the search engine, compared to the average internet user. The information isn’t independently verified, however.

Google Ads doesn’t offer statistics about traffic quality. As the search engine with the best reach and the greatest traffic, however, it would make sense to place faith in the probability that it offers the best quality traffic, as well.

The differences in demographics

While many marketers don’t expect to see a demographic distinction between the two search advertising platforms, it does exist. Studies show that young people, those under the age of 45, prefer Google to any other search engine. This means that if you aim to target the youth market with your advertising, you would be much better off going with Google. Over 45 percent of Bing’s user base is over the age of 45.

The restrictions placed on the advertisements permitted

Both Google and Bing have restrictions in place on the kinds of advertisements they will permit. Google, in general, is stricter than Bing. While neither search engine allows political advertising, Bing allows businesses running affiliate schemes to advertise.

Google, however, requires that advertisers sell products on their own, and not refer customers to other sites. Bing also allows advertising for healthcare products, for gambling sites, and for financial services. In general, if Google Ads doesn’t allow something that you need to advertise, chances are that Bing does allow it.

The types of ads available

Google Ads far outstrips Bing Ads in the number of innovative ad types offered to advertisers. For instance, Google has a call-only ad option for advertisers who wish to only have their ads served on mobile devices. Bing doesn’t offer such an option. If you want more options in kind of advertisements that you get to put out, Google is the destination to choose.

However, Bing does allow you to target only mobile customers (android or ios) with it’s text ads still. In addition, dynamic ads have rolled out allowing you to fine tune the ad to the user’s interests.

The availability of tools

Bing Ads is an excellent competitive presence that helps keep Google on its toes. If you use Google Ads already, branching out and using Bing Ads, in addition, can be a good way to bring in extra traffic. If you aren’t currently running a pay-per-click campaign, and need to choose a primary advertising medium, however, Google’s large network and improved targeting capability are likely to give you the best return on your investment.

However, depending on your industry & competition it may be smarter to start with Bing Ads and gain some marketing knowledge before diving into Google Ads.